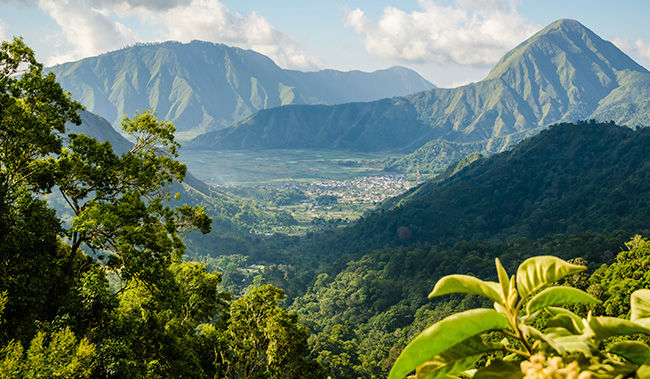 From Rhetoric to Action: Scaling Up Community and Indigenous Peoples’ Land and Resource Rights

The lack of clarity and recognition of community land and resource rights across the developing world undermines progress on social and economic development, human rights, peace, food security, environmental conservation, and our ability to confront and adapt to climate change.

Ownership of roughly one-half of the rural, forest and dryland areas of the developing world is contested, directly affecting the lives and livelihoods of over two billion people. These lands, which contain the soil, water, carbon, and mineral resources that the future of all humanity depends upon, are the primary targets of rapidly expanding investments in industrial agribusiness, mining, oil and gas, and hydro-electric production.

In 2013, nearly 200 individuals came together in the town of Interlaken, Switzerland to devise strategies to strengthen collective efforts to address these challenges and capitalize on current opportunities to scale up community land rights around the world. The conference brought together a wide diversity of stakeholders—including governments, local communities, Indigenous Peoples’ organizations, food and resource companies, and conservation groups— and resulted in a number of new collaborations that have made significant gains in advancing the community land rights agenda.

Two years later, it is time to take stock of progress made. Building on its Interlaken predecessor, the Bern Conference is premised on the realization that time has come to move from advocacy and awareness raising to actual implementation. As recent international commitments and pledges have shown, including those made in the New York Declaration on Forests in September 2014, the importance of secure land and resource tenure rights is increasingly a mainstream concern and a global development priority. But the shift from rhetoric to action has yet to take place and in order to effectively advance the community land and resource rights agenda, more attention needs to be paid to the implementation of commitments.